(SIERRA VISTA, Ariz.) Clear skies, a light breeze and the warmth of the sun set the scene in Sierra Vista, on Friday May 28, 2021 at the Southern Arizona Veterans’ Memorial Cemetery as U.S. Navy Signalman Third Class Austin Henry Hesler entered his final resting place 80 years after his death during the attack on Pearl Harbor.

The Huachuca Mountains served as a beautiful  backdrop for the service. The Arizona Patriot Guard escorted Hesler's hearse to the cemetery. The U.S. Navy Funeral Honors team escorted Hesler’s U.S. flag draped casket to the committal shelter with about 30 attendees, mostly family, following closely behind.

During the service, a  seven-person team from the U.S. Air Force conducted the rifle volley before a bugler played “Taps.” The firing of three volleys over the grave of a fallen warrior has its origin in the old custom of halting the fighting to remove the dead from the battlefield. The U.S. Navy Funeral Honors team conducted the flag folding and presentation, presenting the flag to Hesler’s niece, Kathy Ayala.

Cemetery Administrator Joe Larson, shared kind words with Hesler’s family and those in attendance, "We would like to extend our most sincere condolences to the family of Austin Hesler. It's an honor to have him interred here at the Southern Arizona Veterans' Memorial Cemetery." Larson continued by saying that Hesler is the first WWII service member that was killed in action to be buried at the SAVMC.

Hesler was only 21 years old when he was killed. After enlisting into the U.S. Navy on August 8, 1939 in Kansas City, Missouri, Hesler reported for duty aboard the USS Oklahoma that October.

Just before 8 a.m. on December 7, 1941 the USS Oklahoma was attacked by Japanese forces killing 429 crewmen aboard, including Hesler. The ship would later be recovered in 1944, however the bodies could not be identified and were commingled and buried in several mass graves at the National Cemetery of the Pacific in Honolulu and marked as "Unknown.”

In 2015, the Defense POW/MIA Accounting Agency (DPAA) began reexamining the unidentified remains using advanced DNA testing. On February 24, 2021, DPAA confirmed that Hesler’s remains were identified which led to the notification of his loved ones before finally ending with a service fit for a hero. 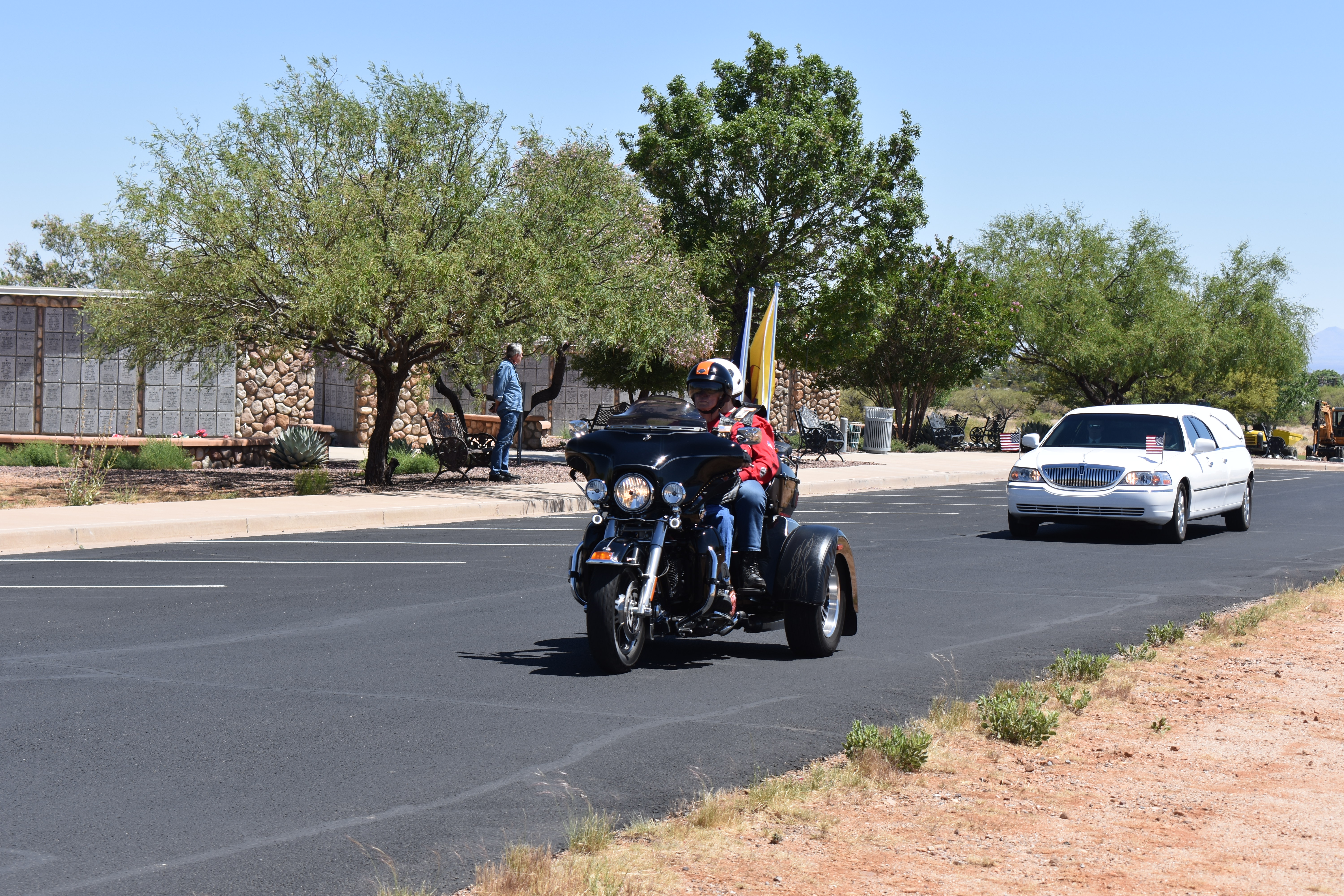 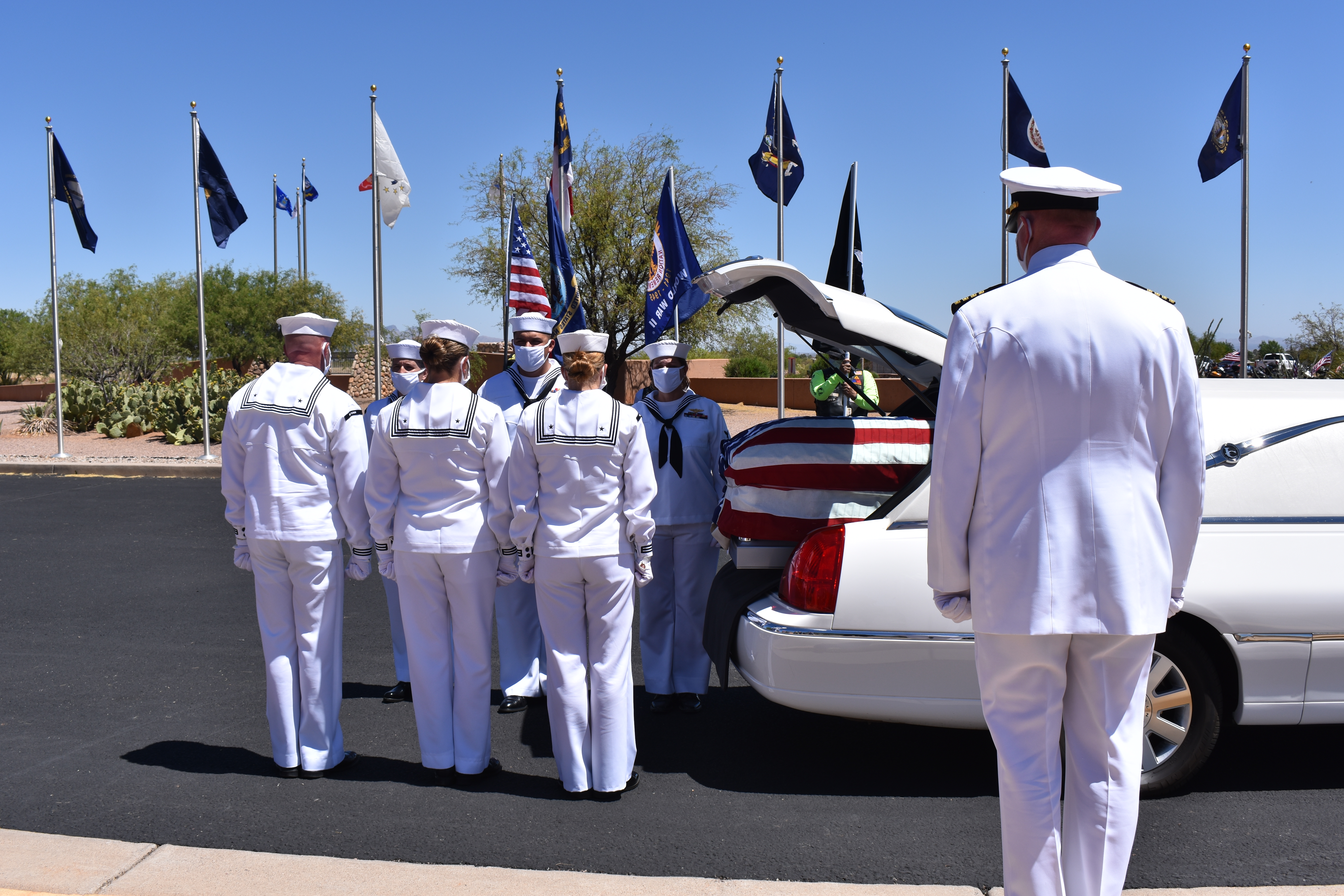 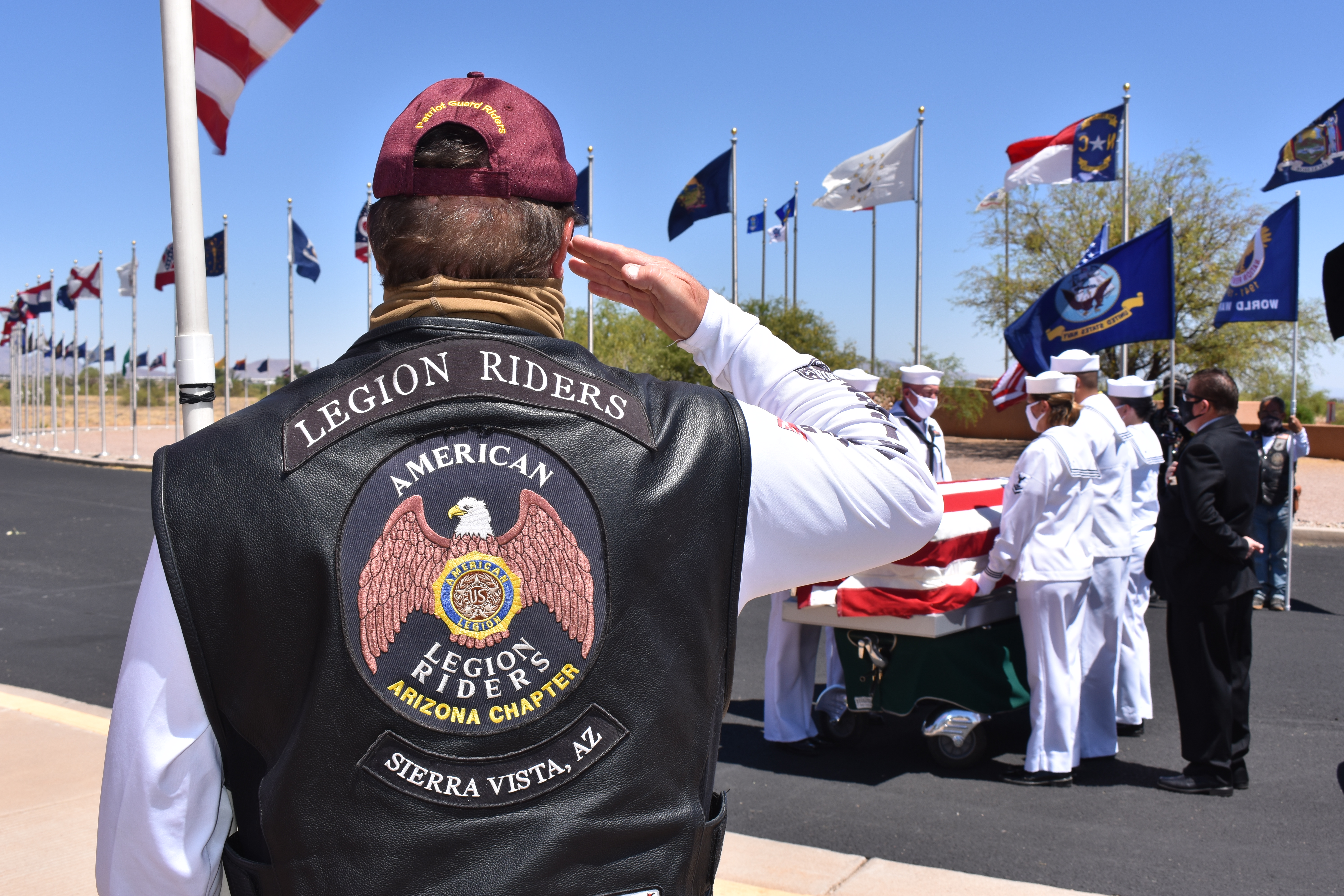 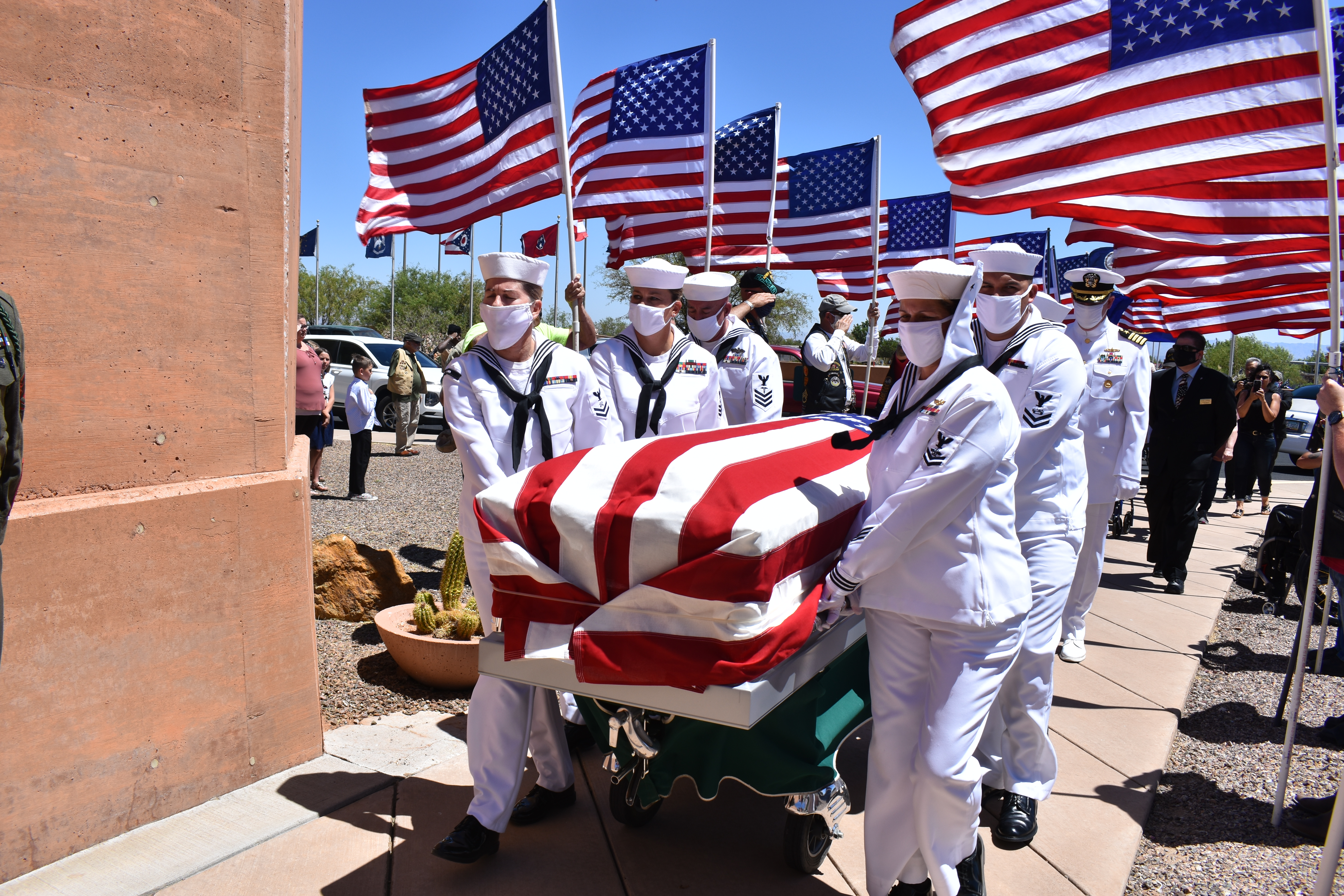 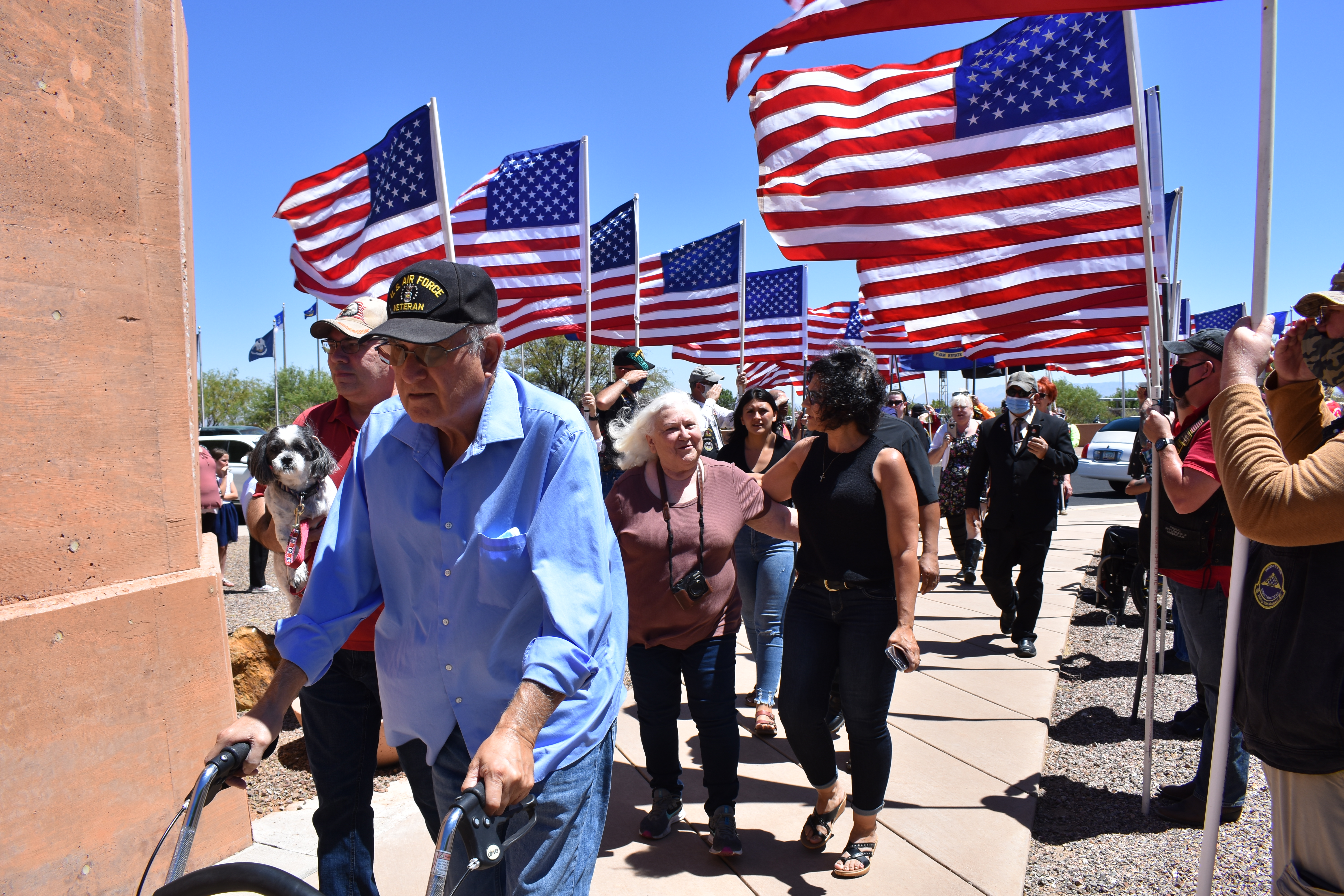 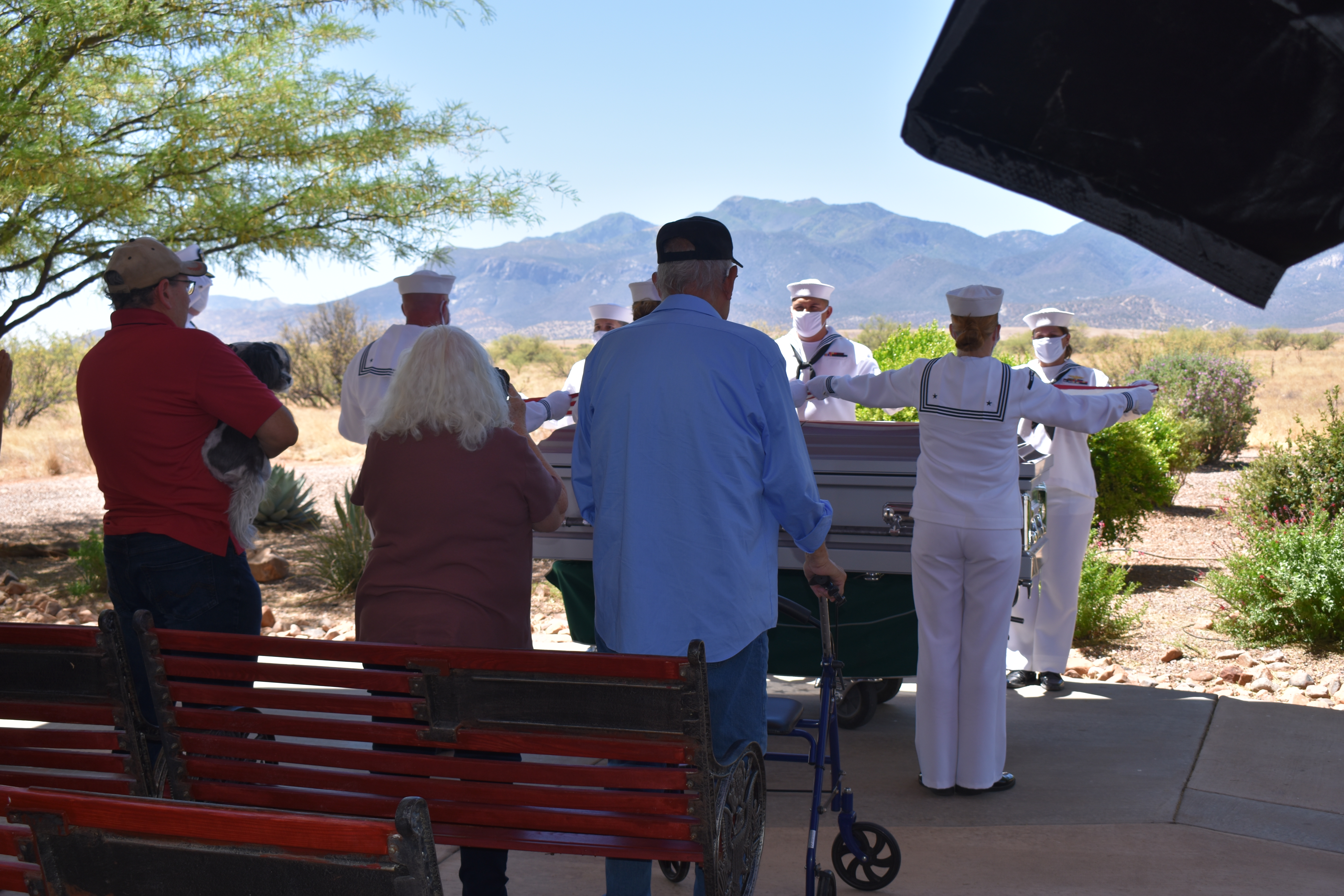 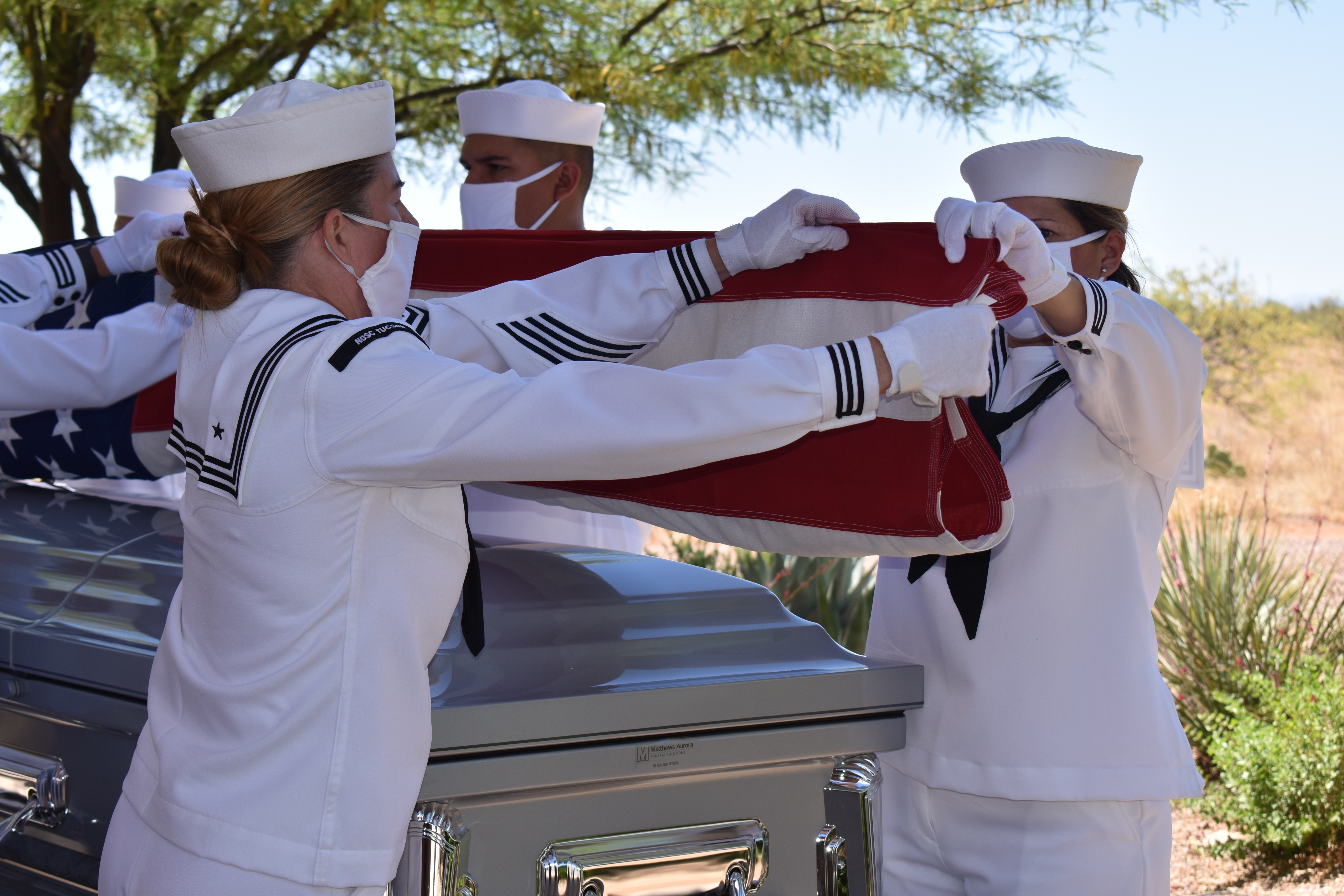 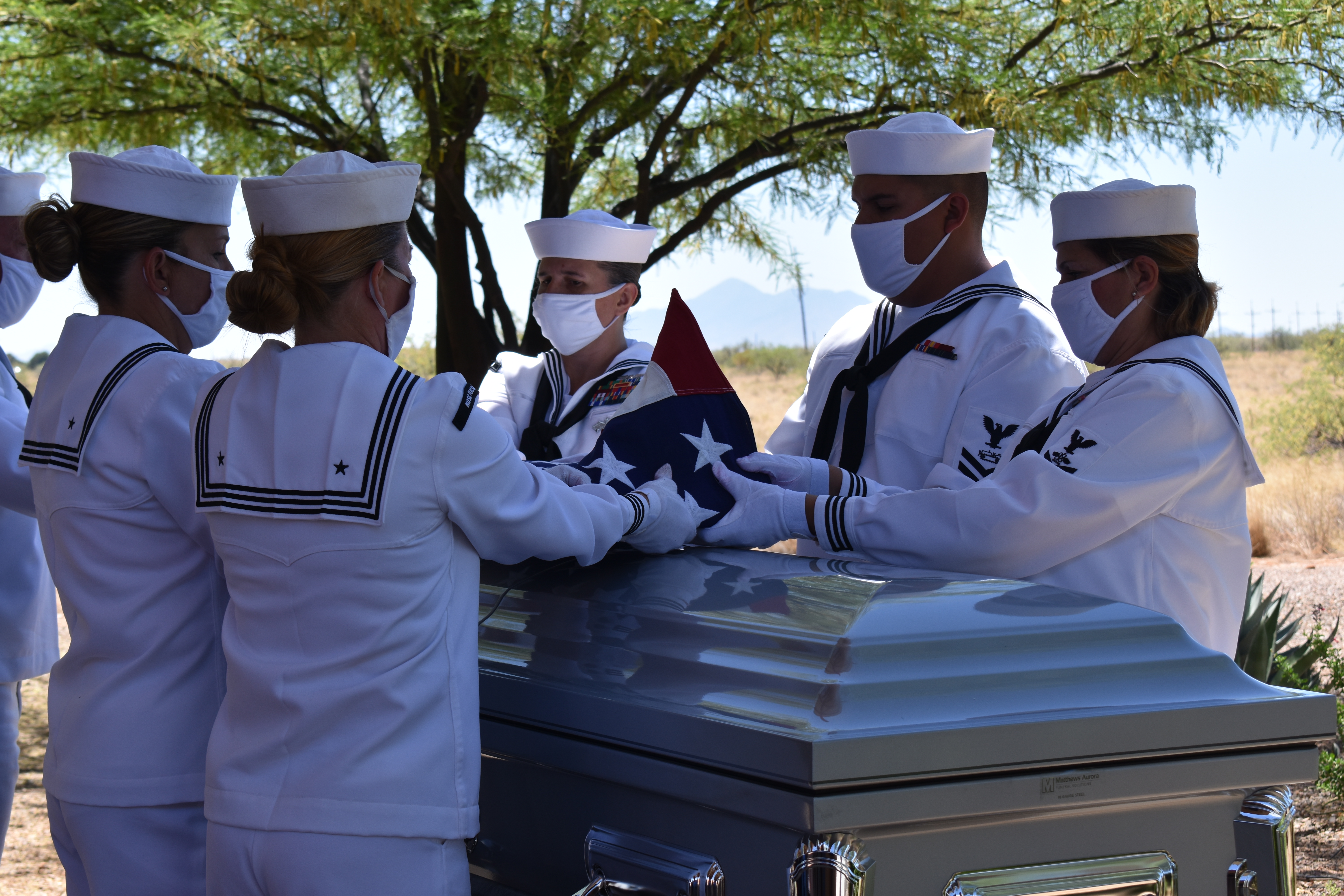 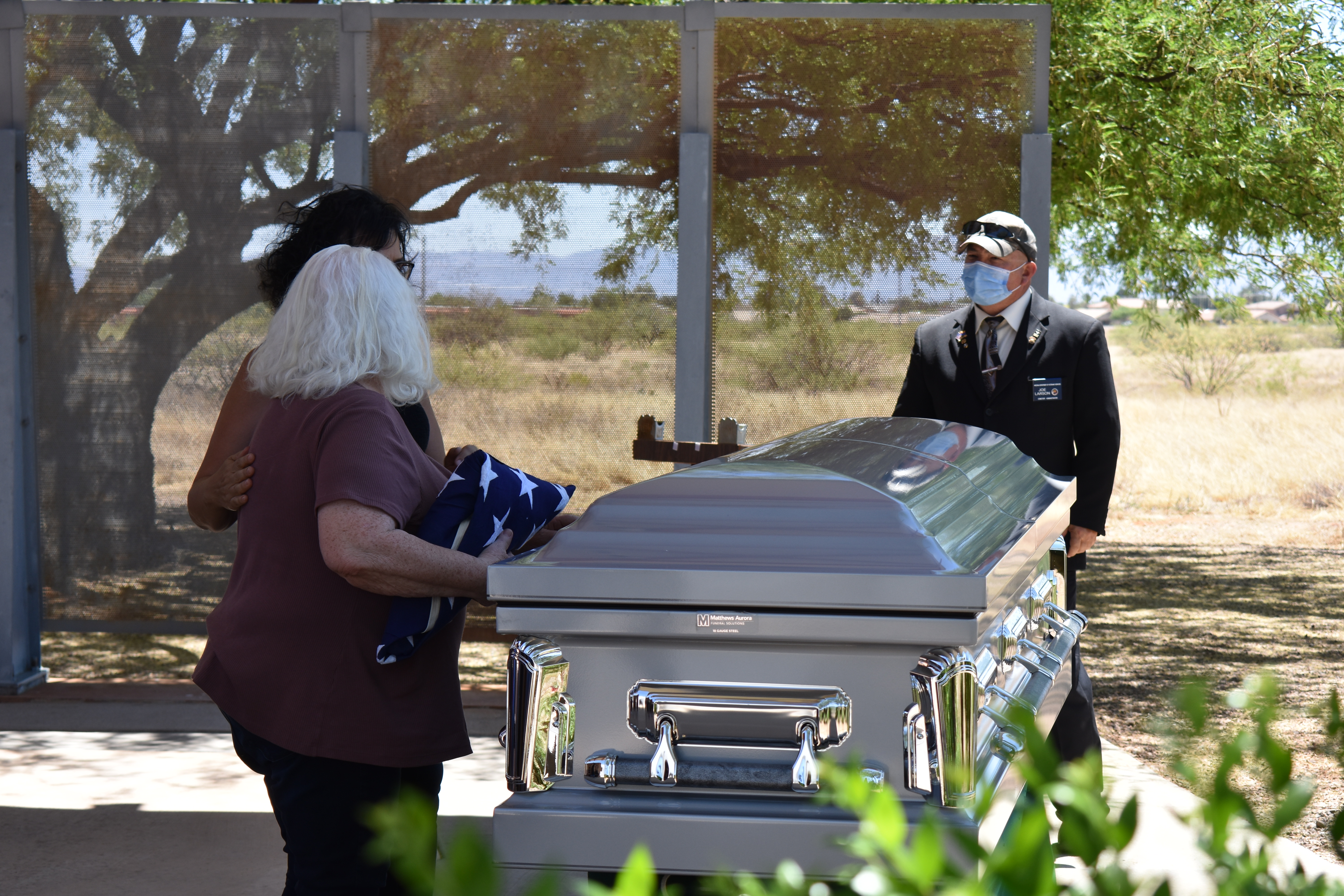 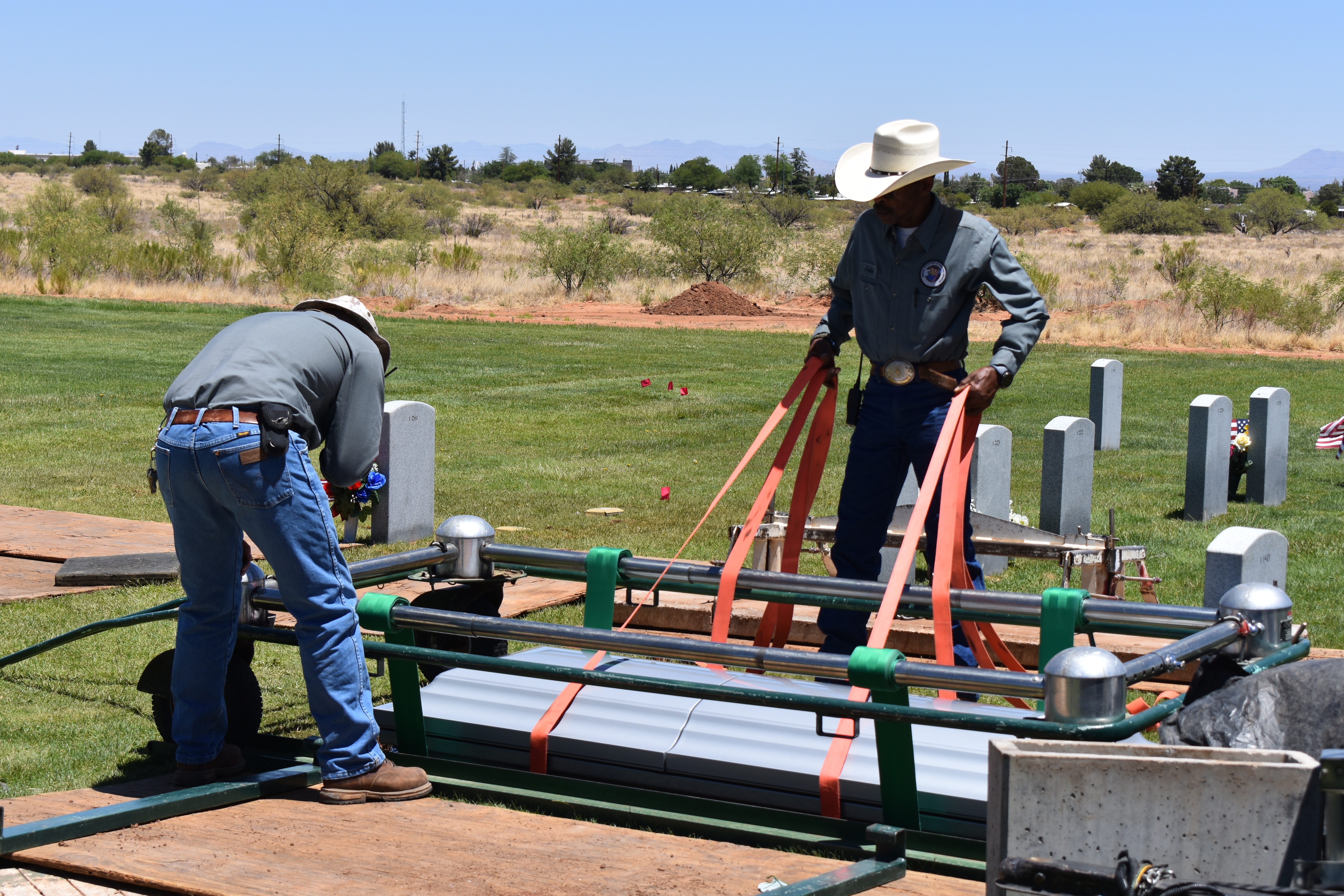 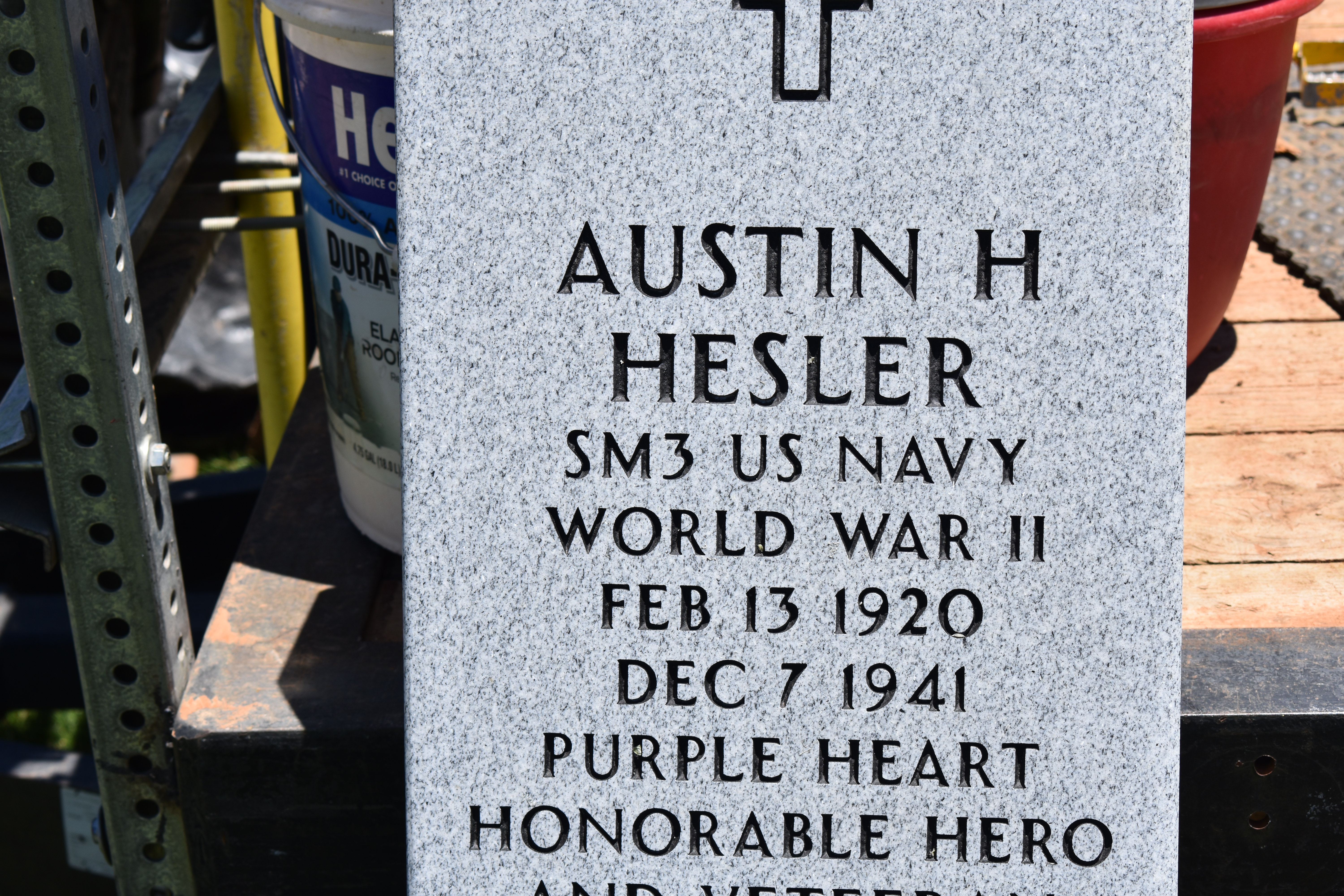