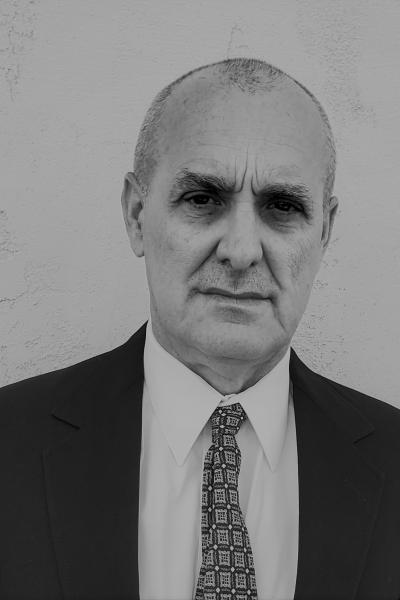 Major Kirk Loving retired from the Army in 2008 after 20 years on active duty. He began his career as an interrogator at Ft. Bragg, deploying to Operation Desert Shield/Storm. He served as an Artillery platoon leader at Ft. Sill, and during 6 years in Germany was assigned as an infantry battalion intelligence officer and company commander in the 1st Infantry Division with deployments to Macedonia and Kosovo. He also served as a Foreign Area Officer in the POW/MIA office in Moscow. Assigned to Ft. Benning, he deployed to Baghdad on Operation Iraqi Freedom as an intelligence officer for an Engineer brigade. Among his military decorations are the Bronze Star, Meritorious Service Medal (with oak leaf cluster), Army Commendation Medal (with three oak leaf clusters), Joint Service Medal, and Army Achievement Medal (with three oak leaf clusters).